The Best Defence Is A Good Offence

This article is on defensive play in tennis but more to the point of how playing offensive tennis can be your best form of defence.

If you're a regular reader of Control the 'T' Sports content, you'll know that identify mostly as being a good defensive tennis player. While I will take advantage of opportunities to win points my biggest strength is good court coverage, limiting my opponent's ability to attack, and forcing them to make errors.

While that style of play often works well for me I was thinking of a match last night where it wasn't and what worked to turn it around.

I struggled along like this for a while. I was fighting to get balls back to try and stay in the match, hoping that my opponent's quality of play would drop...

I realized that hoping my opponent's play would get worse wasn't going to work and that I needed to take action if I wanted to have any chance of winning the match.

I thought about my options, thought about times that I had been in situations like this and had managed to turn it around and decided that my best course of action was to try and make my opponent's life a lot harder.

I needed to play a more offensive game. 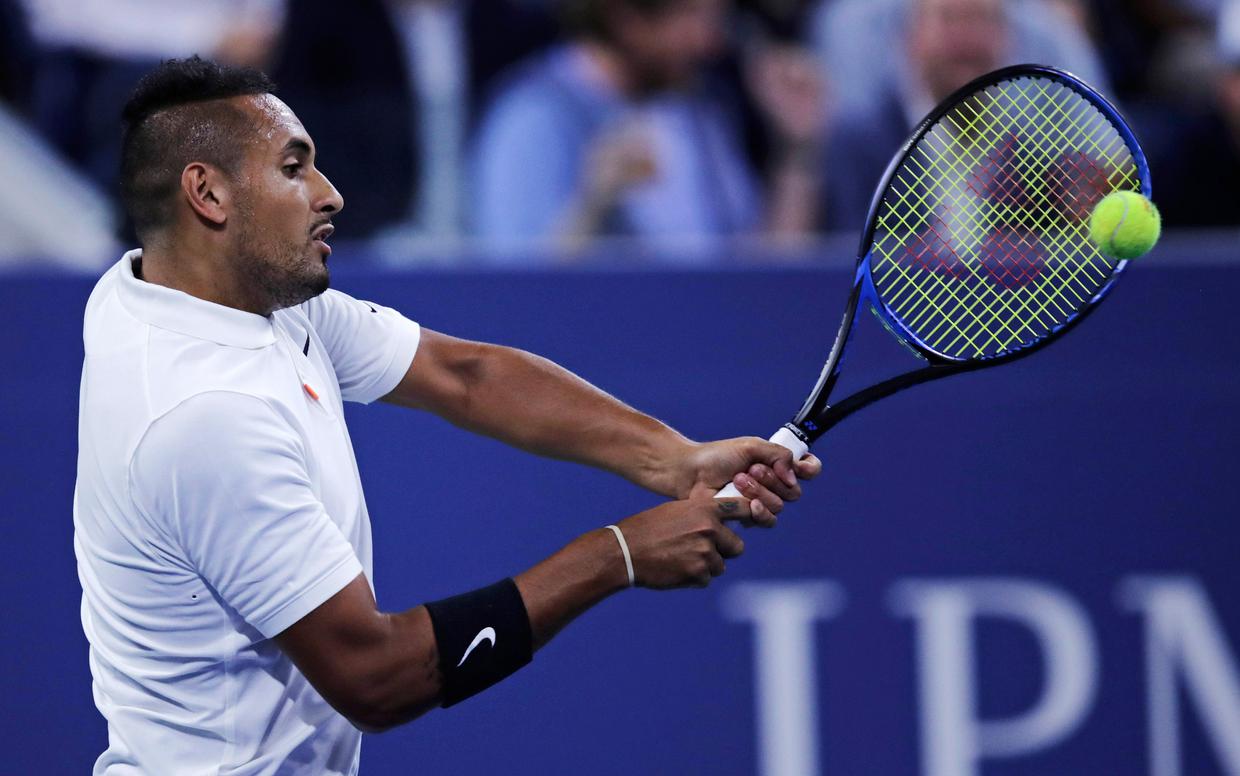 They were dictating play and full of confidence. To turn this around I decided that I was going to try and take the first part of that 'dictating play' away from them.

I figured if I could start to assert myself more and start to dictate more of the play I could get myself on at least equal footing moving forward with my opponent.

If I could get back in the match I could hopefully start to get some confidence in myself and as importantly start to make my opponent less confident in their shots.

I started to really focus on the depth of my shot and how much topspin I was getting on them. The decision was that better depth was required. If I hit a few more balls long I was going to have to live with that as I was getting killed on the balls I was leaving short ...

When I was given a slight opening I decided to do a bit more with it than I might normally. It might lead to a few more errors but I needed to take more control of the match and not just try to defend my way to victory.

Slowly but surely I was able to start to assert myself in the match better. Better depth and taking better advantage of my openings to attack and putting my opponent under more pressure were paying off. I was starting to win more points and more importantly, my opponent wasn't constantly dictating play.

While I don't know if you can ever truly know what is going on in someone else's mind, in my mind, I believed I was starting to break down their confidence in the outcome of the match and in their shots. They were having to work hard to get balls back. They started to make more errors. They were not in constant control of the match.

Most players when they are hitting well and dictating play will be full of confidence and will make few errors.

Work hard to hang in there and find a way to start dictating play yourself. If you're successful at that, not only will you increase your confidence you may be able to decrease their confidence.

As you get more confident your game will improve. If you can start to break down their confidence you should see a drop in their level of play.

Sometimes the best defence is a good offence!