Sometimes, squash training can get repetitive, mundane, and boring. Especially if you're always doing the same few exercises.

A lot of players at my local club just do length games and boast drive as their only two drills and it really doesn't look like a lot of fun.

Don't get me wrong, it's always important to incorporate the basics into your training, but, to get an edge over other players and to keep your mind fresh, it's so important to mix up your training and try out new drills and experiment whenever possible.

In this blog I'll be covering a few of my personal favourite unconventional training tactics, some of which my coach did with me when I was a junior, and some of which I do with the players I coach.

The basics of squash can get pretty repetitive. Constantly doing boast drive or length rallies with your training partner can make you lose interest in the sport and you won't benefit much if you're not mentally engaged while you're playing.

I firmly believe that my coach (from when I was a junior) is the reason I've maintained my love for squash for so long. A few of the more traditional coaches in my area relentlessly practice drills like 'drop drive' and 'alley games' and that really wasn't my cup of tea.

When I coach players now, I try to mix things up as much as possible to keep them on their toes and keep them engaged in their practice too, and it certainly seems to work!

Anyway, here are 3 of my favourite unconventional training methods that I still use regularly to this day...

1. Playing in the dark / playing with sunglasses on... 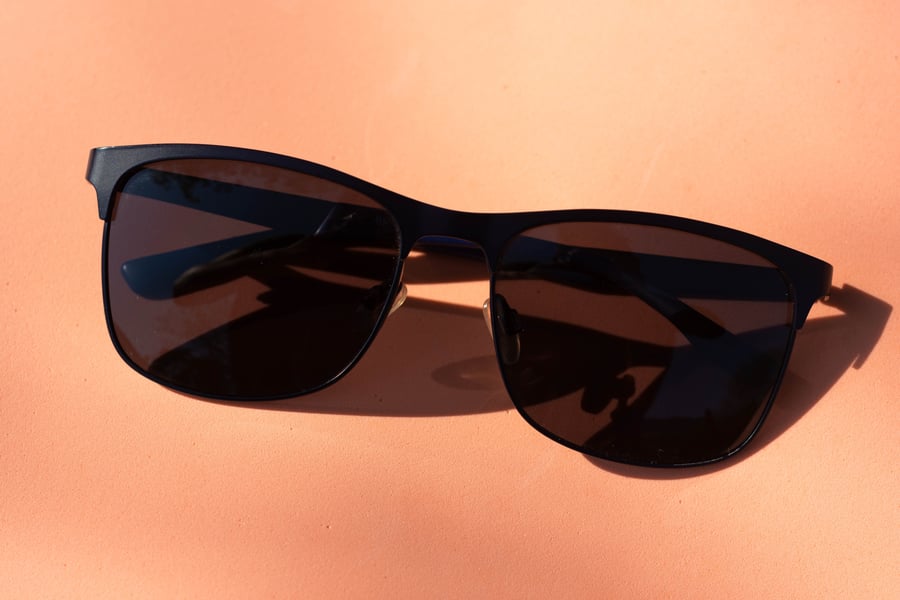 I was chatting to Jeff (founder of Control the 'T' Sports) the other day about a recent tennis hit he had in which the floodlights failed to come on, forcing them to play in the dark.

Jeff mentioned that playing in this darkness forced him to focus strongly on each and every shot, otherwise he would be at risk of miss-hitting or missing the ball completely.

This reminded me of an unconventional method my coach used to do with me... he used to make me play in sunglasses.

Doing this really forced me to up my concentration levels on every single shot, otherwise, I'd risk making a mistake. Over time, this began to make me react quicker and quicker to the ball and it actually really helped my movement from the T.

The best thing about this little method is that you can do it whenever you want, just stick on a pair of sunglasses and play your match or training session like normal, then the sunglasses will begin to work their magic!

Alternatively, playing without the lights on also works, although that also depends on how well lit the court is when the main lights are off. 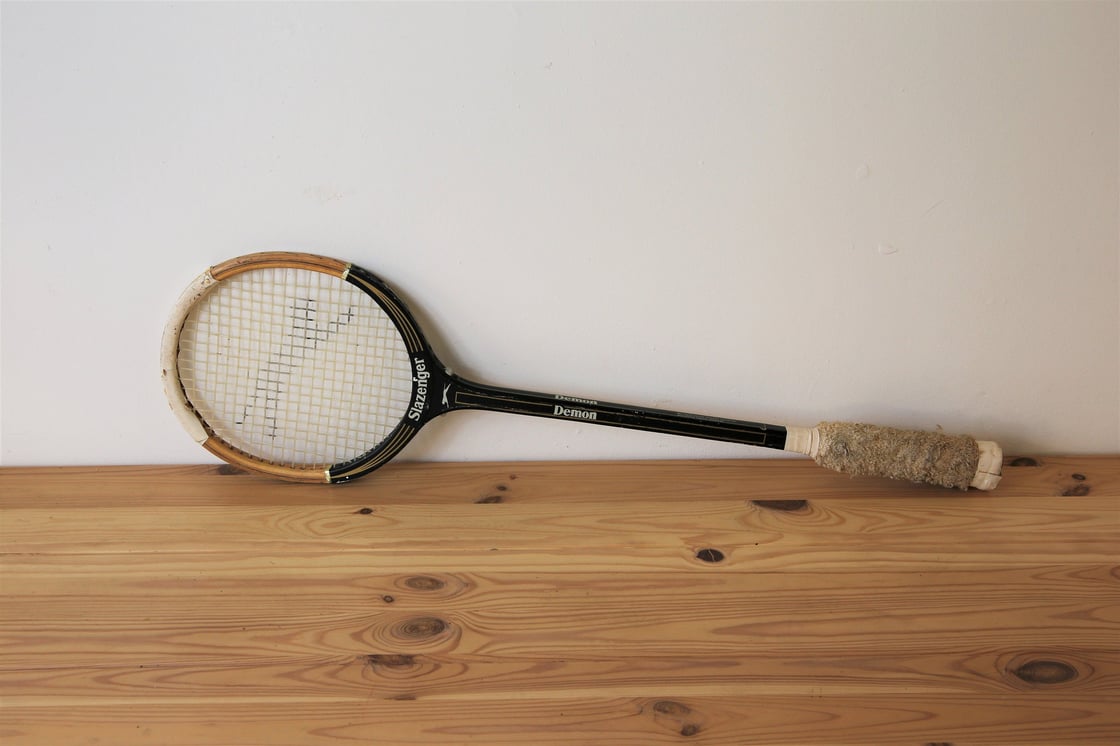 If you've played with one of these racquets, you'll know how tough they are to use.

It's actually quite hard to put a finger on the specific elements of your game that this method really helps with, however, if you play with one of these older shaped racquets and then play with your own racquet, the most noticeable thing is that it feels light as a feather.

Switching between my own racquet (which is probably a fraction of the weight) and a traditional racquet really made my swing speed a lot faster and punchier, which was ideal for progressing shots that require a bit of wrist like lobs from the front, crosscourt flicks, and volleys.

There's no real science behind this, I think the best way to understand how it helps your game is to just try it out yourself. You can find traditional squash racquets on eBay for a pretty low price (around $20-25 if you search around).

This method also really makes you appreciate how far squash racquet technology has progressed, and for me, it gave me significant admiration for the early generations of squash players!

There are a number of unorthodox drills that you can mess around with. Just adding new conditions to the basic existing drills can help you bring whole new elements to your game. It's up to you to get creative with this!

For me, two specific drills come to mind when I think about unorthodox training, the first one is a high paced volleying drill and I'm not sure if it even has a name, but I'd argue that this drill helped my reaction speed, movement, and decision making more than any other drill.

My coach would make me stand half a step in front of the T and he would stand in one of the back corners, and basically, he would hit the ball at a high pace against the front wall that traveled down the middle of the court directly towards me, so essentially all of the 'feeds' were coming straight towards me.

I would then have to move my feet as fast as possible to volley the shot back to my coach. So depending on whether the ball was slightly more on my left side or my right side, I'd have to react very fast to move my body out of the ball's path and position myself to be side on with the ball, allowing me to volley it. Oh, and I was also not allowed to step behind the T line.

This drill was so fast-paced and high-pressure that it would get very mentally and physically taxing towards the end, often it becomes more and more difficult to decide whether to volley it on with a forehand or a backhand. However, if you don't make a decision in time, the ball is either going to hit you, or you end up playing a poor quality flick shot with your elbow sticking up in the air!

This drill can be altered depending on your standard, i.e. your coach can feed a little more gently if you're a beginner and you can also stand a little further back too.

The next drill is also a pretty fast-paced one, the idea is that you would play a regular rally, however, whoever is serving has to serve with a back wall boast, that's the only condition. This drill is beneficial to both players...

The player who is serving with the back wall boast will be forced to move to the T and cover all the possible shots that their opponent could hit, this will improve reaction speed, court coverage, and general decision making.