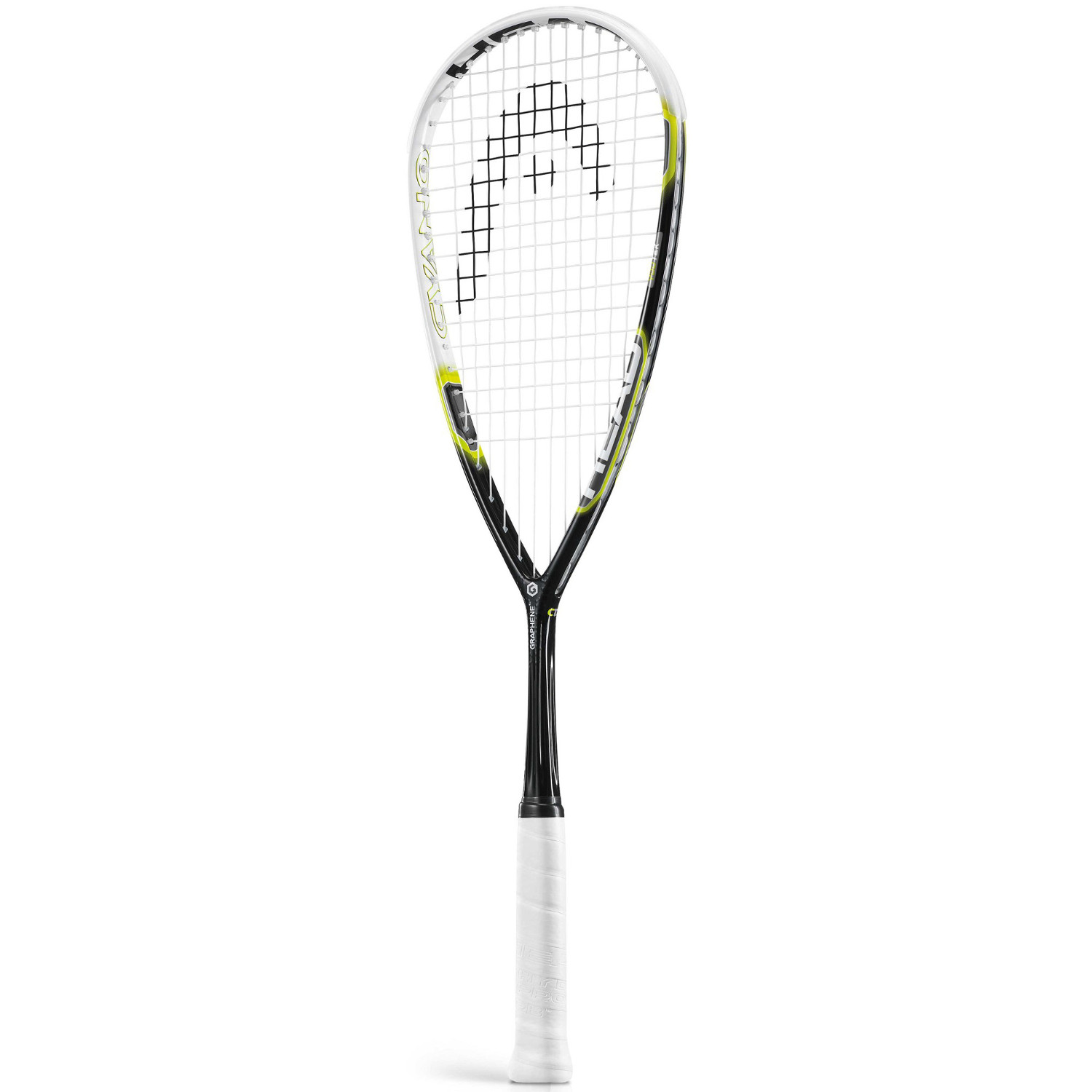 The last few weeks have been amazing here at Control the ‘T’ Sports. New squash gear has been rolling in our doors from many of our different suppliers. One of the orders I was most excited to receive was from HEAD. I have been very eager to try out the new Graphene series of racquets. The concept behind the racquets makes so much sense. The first racquet I decided to give a test hit was the Graphene Cyano 115.

So what is Graphene? On their tennis site HEAD states “Discovered in 2004, Graphene™ consists of a single two-dimensional layer of carbon atoms. This material has a breaking strength 200 times greater than steel, which makes it the ultimate substance for creating new HEAD tennis racquet frames with exceptional properties.” Simply put Graphene is incredibly strong. It is also very light.