What makes for a Powerful Squash Racquet?

For any of you who have already gone through the process of choosing a racquet, you’ll know that it can be a time consuming process requiring a great deal of thought before coming to a final decision.  Certain racquet specifications often will enhance one area of a player’s game at the cost of compromising other areas. Striking the ideal balance between for example power and control can be a tricky task especially when faced with a truckload of racquet specs to keep track of. With this in mind, we at Control The T have decided to put a small article together to help guide racquet selection for a player looking to maximize the amount of power they can attain from their racquet.

END_OF_DOCUMENT_TOKEN_TO_BE_REPLACED 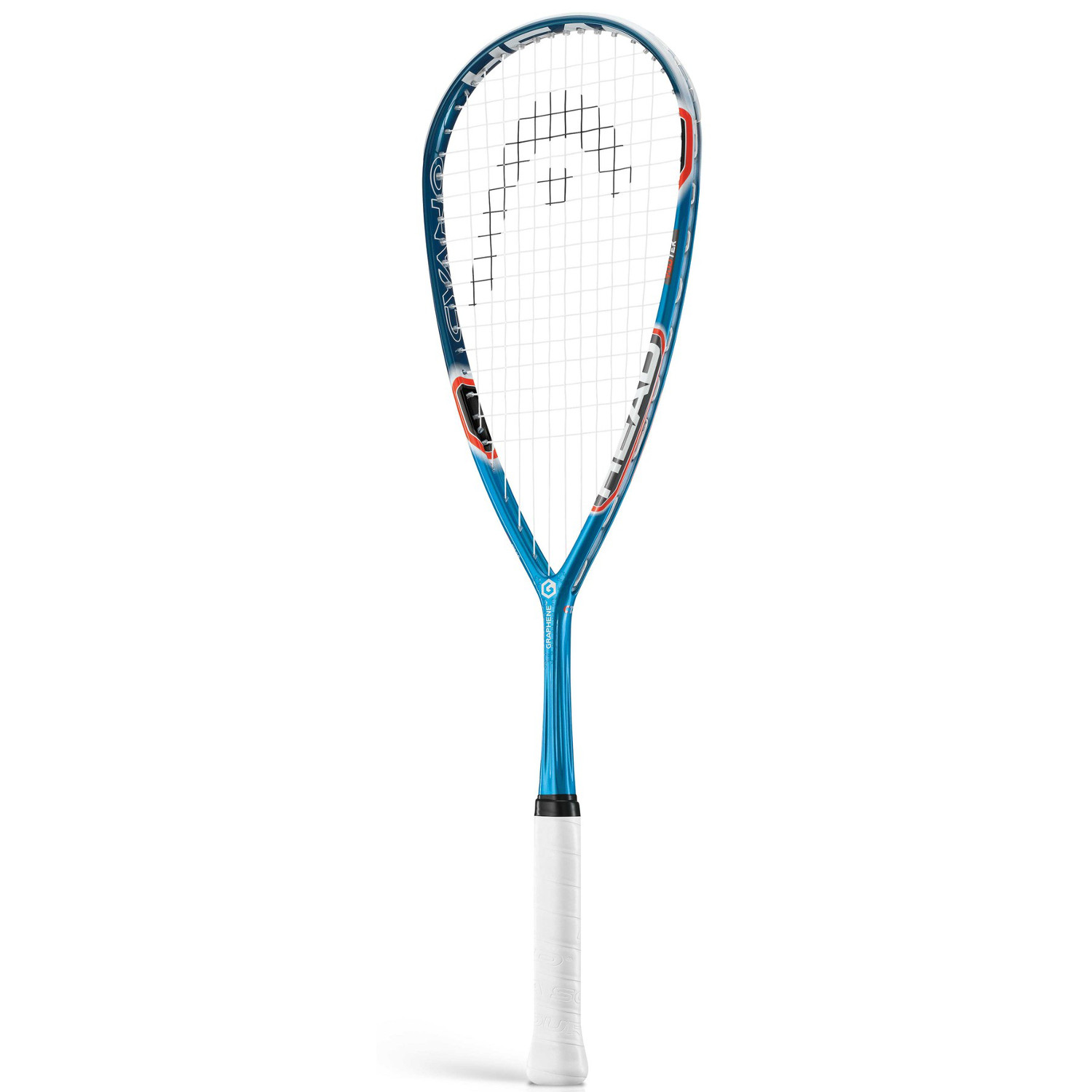