Rituals and Superstitions in Squash

I've met a ton of squash players over the years and one thing that's really blown my mind is just how many players have some sort of ritual when it comes to squash.

I thought this would be a fun topic to cover in a blog post...

I would put money on many of you (our readers) having some sort of ritual of your own, so hopefully, this newsletter is somewhat relatable!

I'll start with my own ritual first, it's pretty basic, very random, and I do it before every single serve.

I have to have one foot fully planted in the service box before I do these bounces and I nearly always serve with a forehand. On the few occasions I serve with a backhand from the right hand side, I'll bounce the ball twice on the floor outside the service box first instead.

I have no idea when I started this pre-serve routine, I've been doing it for as long as I can remember.

In fact, just typing it up feels pretty ridiculous and I know it makes absolutely no sense, but my routine is nowhere near as meticulous as some other people's that I know!

I've got one friend who, after every point he wins, has to bounce the ball on the floor once for each point he has before hitting his serve, so every time he gets to 10 points, he bounces the ball 10 times before serving.

Now every time I play against him it's all I can think about when I watch him serve, it's actually quite distracting!

I've got another friend from my home club who, when we have a home team match, would insist on playing on the glass back court and would always have to have his water bottle placed in a very precise spot right outside the court.

I've asked him why he does it and his reply was that he'll lose if he doesn't put it there. 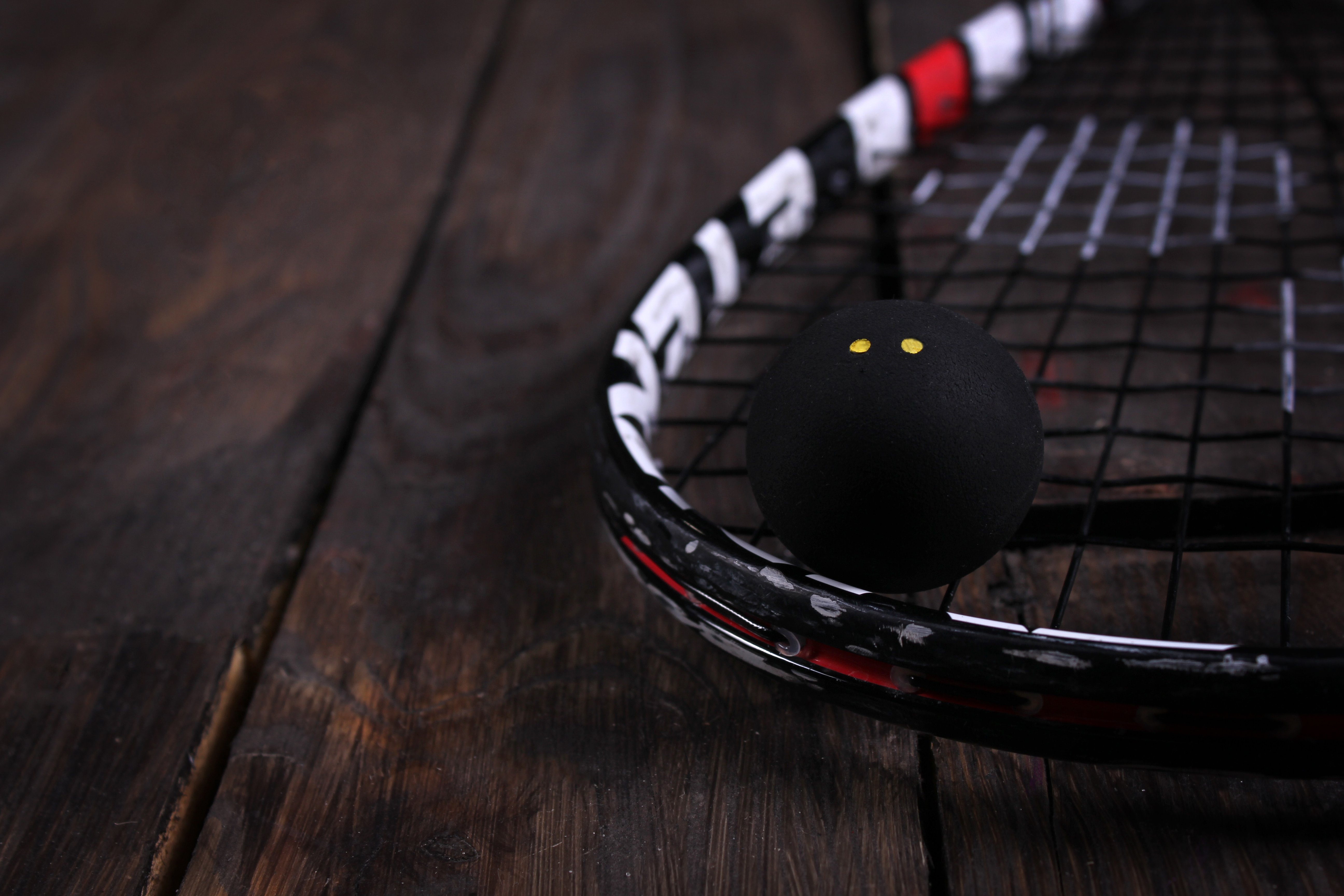 I think it makes sense to question why, why do so many players do these routines and rituals? Do they think it'll help them win, do they feel as though they will lose if they don't do it, is it just purely habit?

I think this probably depends on the individual, I would imagine all of the above are true.

These rituals could be compared to a common superstition for fans of many different sports, which is to wear their team's t-shirt or jersey, otherwise, they believe their team may lose.

Pre-serve routines and rituals in squash could represent a similar thing: to help them stay in the winning mindset.

However, there's actually a pretty big positive to developing and conducting these rituals, in particular, a pre-serve ritual.

The pre-serve ritual is an absolutely great way to reset your mind in between points, especially considering how easy it i to get caught up in the fast paced nature of squash.

You might have just played a long rally, received a decision you didn't agree with, made an unforced error that has frustrated you, or even won a very tough rally. All of these can make players want to rush into the next rally, which is never good!

Even just bouncing the ball a few times or wiping your hand against the wall gives you something else to focus on for a couple of seconds and allows you to reset your mind and begin to think about the next rally.

I can't really see any downsides to these rituals in squash. If something gives players a little more confidence in their match then what's the harm? I do find it really interesting that so many players from all over the world do this, I would imagine that players from other sports do similar things too.

With that said, I have encountered players who bounce the ball multiple times and take a long amount of time between rallies to either give themself a break or get into their opponent's head. I don't really agree with this tactic but, if your opponent is doing it, sometimes you've just got to deal with it.

Anyways, if you have a pre-match or pre-serve ritual or superstition that you live by, please get in touch and send it our way, I'd love to read about them!