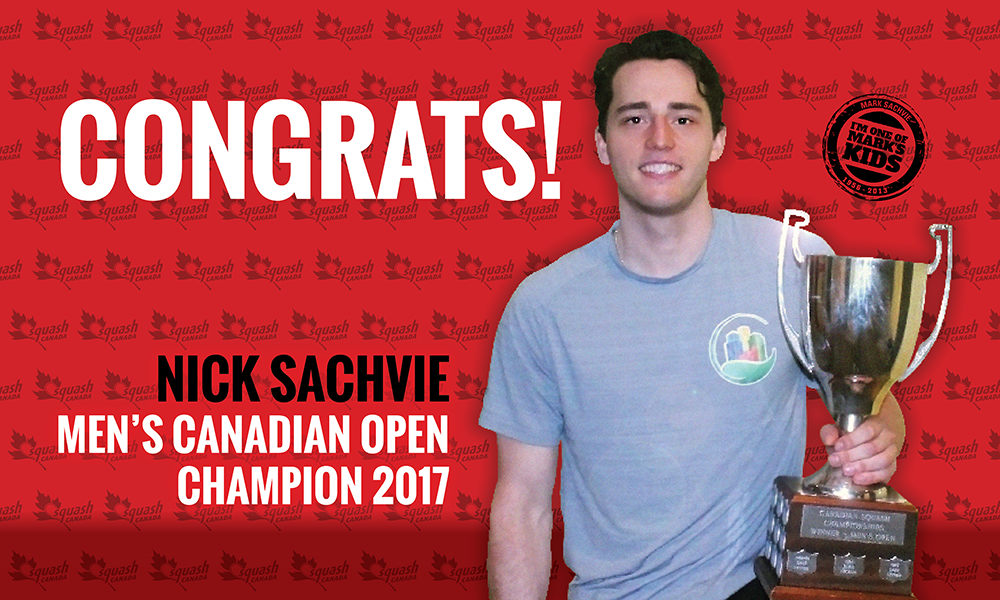 Nick has chosen to play in the Salming Race X Indoor Court Shoes. We believe it is important to note that the choice of shoes was Nick's and not one that we as a sponsor asked of him.

We asked Nick about his choice of the Salming Race X and here is what he had to say:

"Main things in a shoe I look for are comfort, style, and being lightweight. These shoes check off all three so I can feel confident in my look, my movement and speed. I like the mold of the shoe to my foot and it doesn't need much working in to be match ready."

Nick uses Tecnifibre 305 1.20mm squash string which we are providing to him as part of his sponsorship. Nick is also sponsored by Harrow Sports, plays with the Harrow Vibe and has a signature edition coming out this year that we will be carrying in our store.

Although we are not sponsoring Nick for his racquet we wanted to know why he chose the Vibe and his response was:

"I've been using the Vibe for roughly 6 years now and its been the racquet I have felt most confident with throughout the years. The balance in weight gives it a nice feel and the head shape allows for me to hit with different paces and spins on the ball. All around I love the feel of this racquet in my hands."

As a company that is dedicated to the sport of squash we are very excited to be working with a player of Nick Sachvie's standard. Not only is Nick a very talented and hardworking athlete he is also a great ambassador for our sport.

Nick has this to say about joining the Control the 'T' Sports team:

Below is a bio that Nick provided outlining some of his accomplishments in squash and some of his objectives for this coming season.

"I grew up in St. Catharines playing out of the Club at White Oaks. I am currently residing in Toronto, Ontario. I am training at the Toronto Athletic Club and the Toronto Lawn and Tennis Club. I have been playing on the tour full time since graduating Cornell University in 2014.

Welcome to the Control the 'T' Sports Team Nick!