We at Control the 'T' Sports would like to congratulate Nick Matthew on his recent win at the 2010 PSA World Championships.

2010 has been a great year for Nick Matthew as he reached World #1, won double gold at the Common Wealth Games and now has captured the World Championship.

Nick's success is amazing considering the competition in the men's game right now.  He has reached the top of the game at a time where there is so much parity in the top 5 or 6 players.  Also considering that he is the oldest of the top group of players makes this accomplishment even more astounding!

It goes to show that a hard work, focus, training and setting goals can take you a long way.

Nick's racquet of choice is the Dunlop Aerogel 4D Evolution 120. 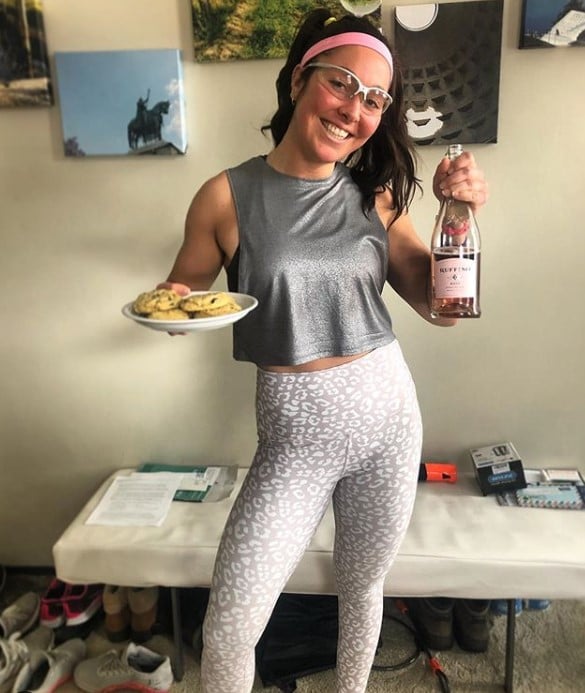