The Different Generations of Squash

Professional squash is in a very interesting stage right now. We've got younger players, such as Mostafa Asal and Hania El Hammamy making their presence known on the tour, and we've got experienced veterans of the sport, such as Grégory Gaultier and Miguel Rodriguez who are still playing at an incredible level.

A while back, Gaultier made a post on social media mentioning that, despite people saying he should, he will not be retiring any time soon as he's still loving playing at a professional level so much. After a long time off injured, Gaultier recently returned to the PSA Tour and is still playing very well.

His statement on social media really stuck in my head and got me thinking about the different generations of squash. I thought it would be intriguing to delve into the inter-generational clash, what separates the generations, how they differ in playing style, and what we can learn from them... 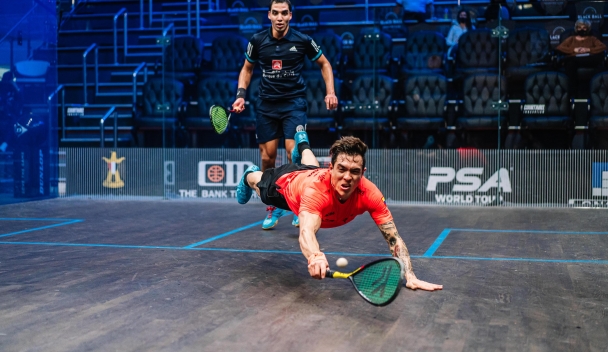 I'm 23 years old and I've played squash for about 15 years now, whilst that's a lot less than a lot of squash veterans, I like to think that I have enough squash experience myself to be able to analyse and discuss the differences between newer generations and older generations.

Growing up, I would always watch players like James Willstrop, David Palmer, and of course Ramy Ashour. I became really familiar with their style of play, their movement, their technique, and even their mentality and attitude on court.

Over time I've noticed many changes to the style of squash, the game has certainly changed over the years. Of course, there are many reasons for this, such as changes in scoring, changes in court size and temperature, ball material, racquet weight etc, but that's something for another newsletter!

Anyway, there are some specific differences between younger players and older players which we could learn a lot from and could also indicate the direction that squash is heading...

We have a few younger players on the tour including players like Diego Elias, Eain Yow Ng, and Mostafa Asal to mention a few. I'm also friends with quite a few England Squad players who are aged between 18 and 20. In comparison to a lot of the more established players, these younger players have a distinctly different style.

There seems to be a lot more flare amongst the younger players with regards to shot making and risk taking. Players like Asal have shown their ability to absolutely crack the ball into the nick at any time. This is something you don't see as much of from older players.

It seems that younger players I know are all pretty good at the length game, but their ability to play winners from all over the court is absolutely phenomenal. I always thought drop shots from the back of the court should very rarely be played, but a lot of younger players I watch play that shot pretty regularly, with minimal mistakes.

Most of the more experienced players are absolute masters at the length game, Mo ElShorbagy, Ali Farag, and Paul Coll to name a few, have a great length game. But realistically, to be a top 10 player, that part of your game has to be very good no matter what. 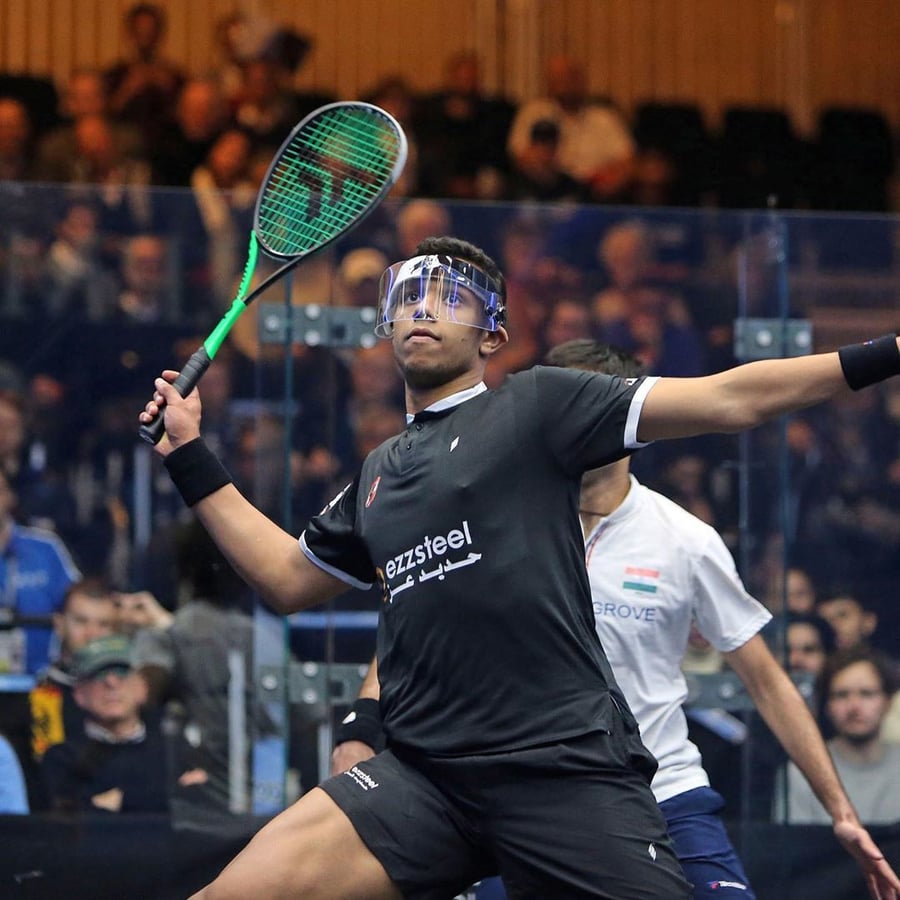 A friend of mine pointed this out to me the other day and I found it quite interesting. He mentioned that a lot of the veterans of squash have quite a similar large swing, and a lot of younger players like Youssef Ibrahim have a variety of shorter, punchier, flickier swings.

I agreed with his point, when watching James Willstrop, for example, he has a very large, full swing which is similar to that of other players from his generation of players. This isn't as common amongst young players.

I think there are main reasons for this, one being that racquet technology has progressed a heck of a lot over recent years, they've got lighter, more mobile, and more comfortable with regards to shock absorption. The other reason is a little more complex...

I believe that changes in coaching has had a huge impact on younger squash players swings. This is a fairly recent thing, and I think that in the future, we'll see a huge variety of squash swings amongst players coming through the ranks now. Up until recently, most players (myself included) were coached one very specific swing technique. Maybe this is more of a UK thing, but I still find it very intriguing.

Now, many coaches (again, myself included), encourage improvisation and creativity with the squash swing. Obviously, there are some basic fundamentals that apply, however, there is a lot of deception that can be accessed from short, flicky swings.

I believe it's really important for players to play around with their swing and find out what works for them. I also believe that this is why the game is becoming more attacking, the ball seems to be in a different corner every other shot during some professional games, which didn't used to be the case!

When it comes to mental attitude, there are some clear differences between the younger players and the older players. A lot (although not all) of the more experienced players are great at keeping a straight head and not showing their emotions too much.

As a whole, when you watch players who have been professionals for a long time play, you can really see their experience and how wise they are, especially in close games. Mentally, more experienced players know how to keep their cool and stay calm, whereas younger players seem to show their emotions a lot more.

This is obviously a pretty common thing, as more experienced players will have gone through a lot of mental squash battles over time which will have given them the ability to cope better. It definitely comes with age. 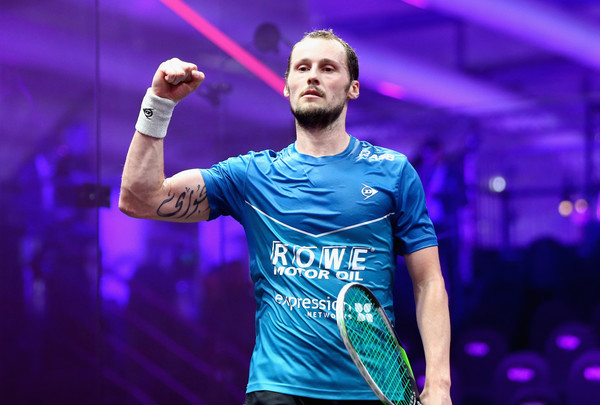 What Can We Learn From Them?

I love to watch the veterans of squash whenever they're playing. In my own training I try hard to replicate their consistency to the back of the court and their efficiency of movement when possible.

When it comes to boosting my attacking game, I tend to try to train with players younger than myself to try to adapt to their fast pace and unorthodox style. I think a mix of both of these can benefit everyone's game!

It is really interesting to see the changes in the game over time and the way that the sport is progressing! Who knows where it might be in the next 5 years...