If you're looking for a squash racquet that's not too light, but not too heavy, not too stiff, but not too flexible, you may be in luck...

Introducing Tecnifibre's newest update to the Dynergy series... the APX!
I had the chance to test out all three of the racquets in the APX series (the 120, 130, and 135), and in this review I'll be focusing on the 130.

Apart from weight, the primary noticeable difference between the three APX racquets is the string colour, and the grip colour. For the Dynergy APX 130, Tecnifibre have used a striking orange tacky Tecnifibre grip, which matches the 14x17 orange X-One Biphase strings.
​Its worth mentioning that these strings have a soft feel, and provide lots and lots of power!

​The rest of the racquet is a slick shade of black, featuring Tecnifibre branding around the frame. One of the less noticeable features is the weight saving bumper, although this is only a small update, it could end up making all the difference!

After a few practice swings

After swinging through thin air a few times, I instantly became pretty excited to give this racquet a shot on court!

The APX 130 has a head heavy balance point, which should be a great help if you're looking to apply some pace.

It's also worth mentioning that this racquet still has a frame weight of 130 grams, which I consider to still be on the lighter side. This means that short, fast swings were also on the cards, and access to maneuverability and control is still readily available.

After a few shots

In comparison to Tecnifibre's Carboflex, the Dynergy APX 130 has a lot more flex to the frame, this allowed me to feel the ball really well with every shot. I could hit accurately and consistently, even when I have to react quickly and shorten my swing.

As mentioned above, the available control of this racquet is excellent, but I've gotta say, it really packs a punch too! This is likely due to the head heavy balance, but the Dynergy APX 130, and all the other racquets in this new series come with a Jumbo Shaft, which makes the racquet a lot more sturdy and powerful.

This racquet is an amazing all-rounder, and I must admit that I am a big fan of it! It's got the perfect balance of lightness, and access to power.

​The Tecnifibre Dynergy 130, as well as it's brothers, the 120, and the 135 are all available for pre-order now, just click below!

A review of the Harrow Vapor Ultralite 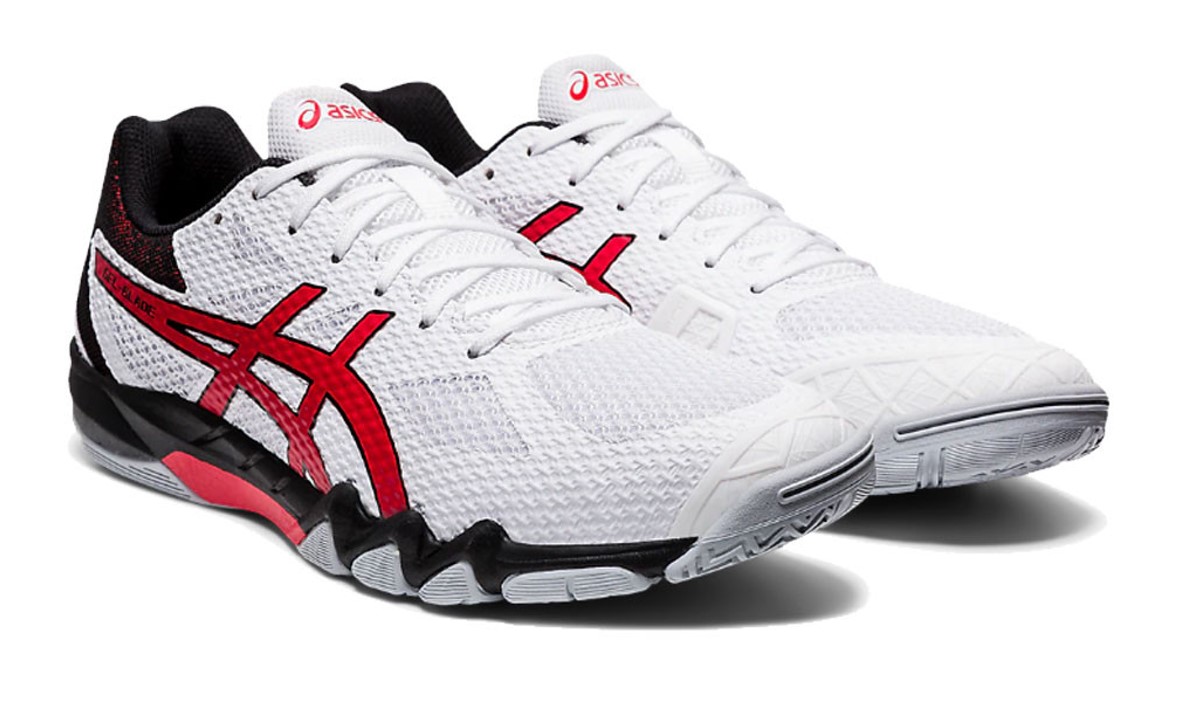